The Boys and the Bulls

The worldwide reputation of bullfighting has suffered in recent years. However, while bullfighting’s popularity has declined, schools dedicated to the subject still receive new students each year who dream of one day stepping into the arena to the people’s cheer. One city that believes that there is still a future generation of bullfighters is the city of Almería, southern Spain.

Here 10 boys, aged 12, train three times a week and a further four boys, aged 16, do the same. Two of them have already experienced their first time in an arena and fought against a bull to the bitter end. The minimum age for when you can fight an entire race against a bull is 16. All the boys here dream of one day having their name at the top of the poster and receiving the ultimate tribute, to be carried out on the shoulders of the people through the gate at one of the biggest races in Madrid.

Until then, the boys must practice all facets of bullfighting. Bullfighting is described as an art form, not a sport, so everything must be done in as beautiful, dangerous and pure a manner as possible. And due to this title, and that it has been around for hundreds of years, bullfighting is today protected as cultural heritage. When not training, the boys use all of their free time on practising. No matter what time of day. 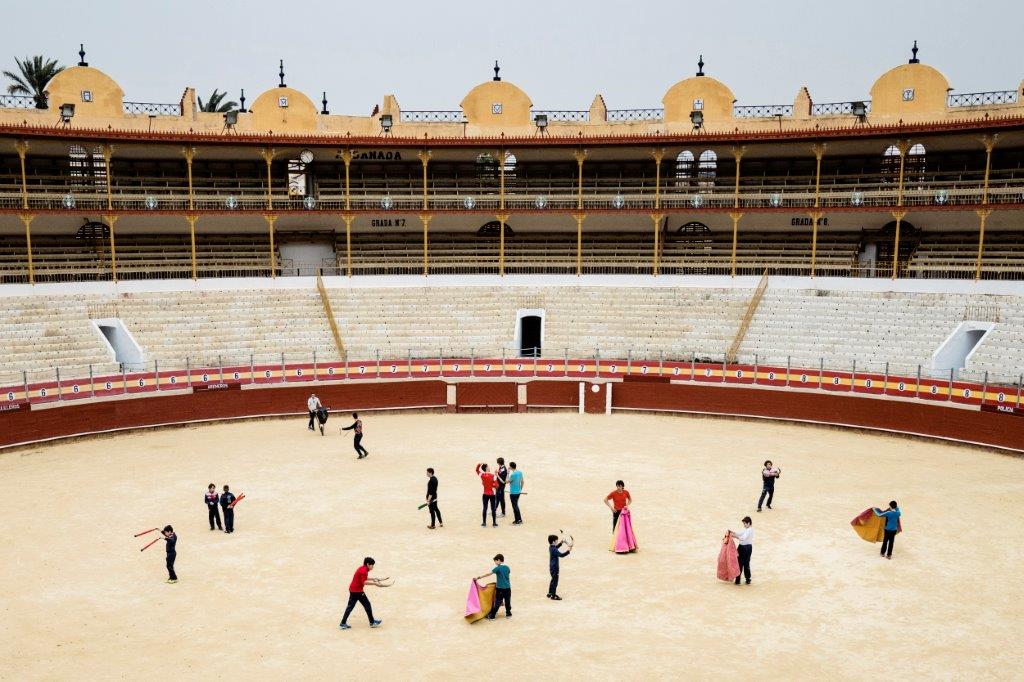 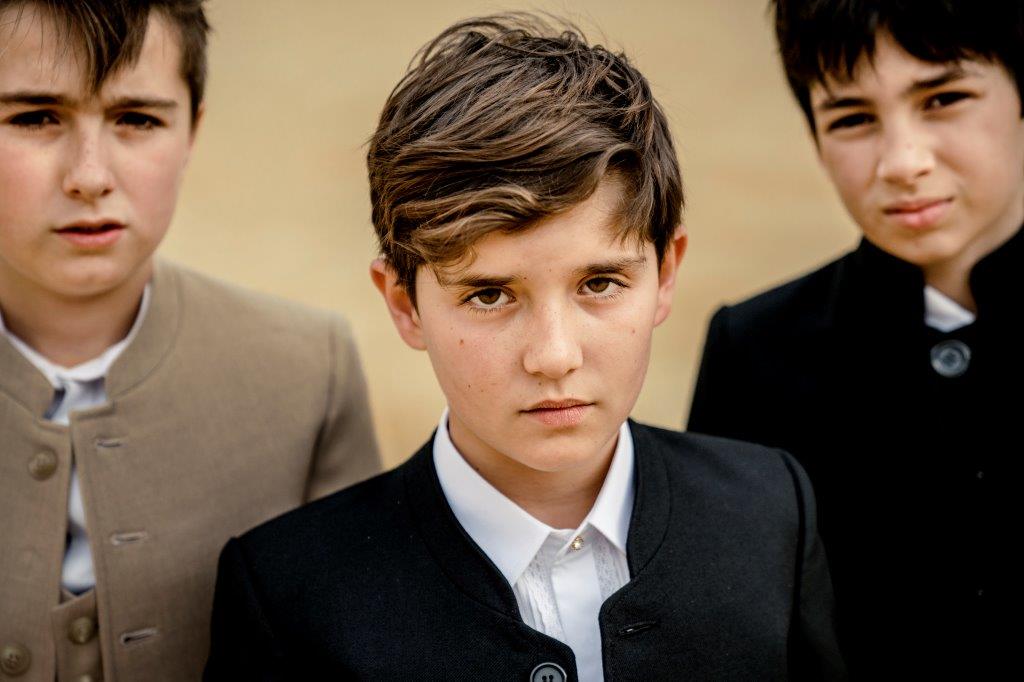 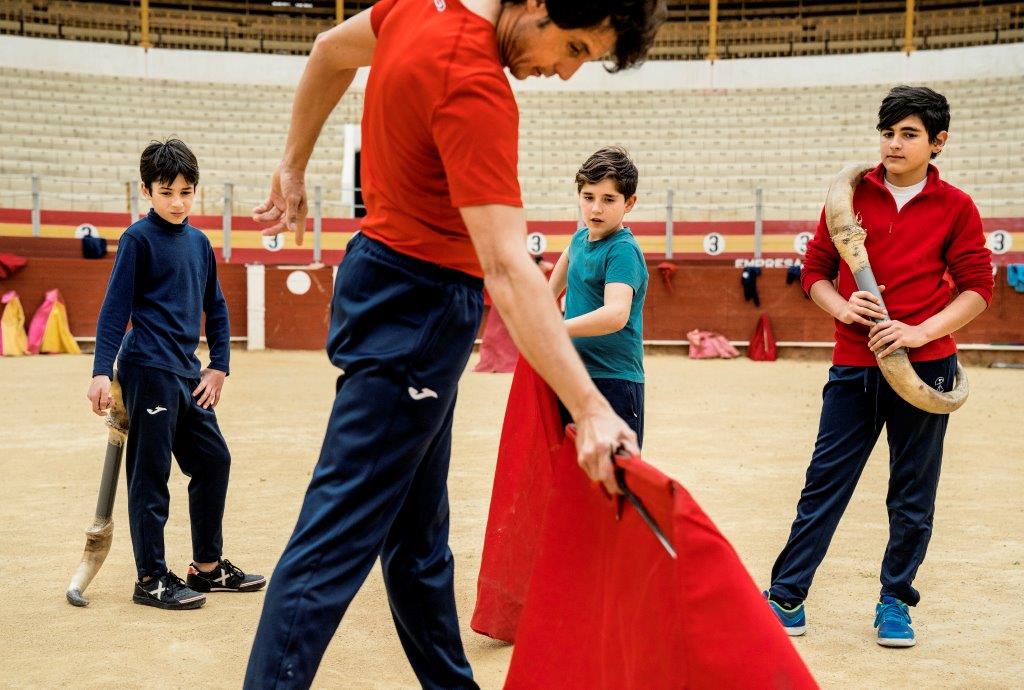 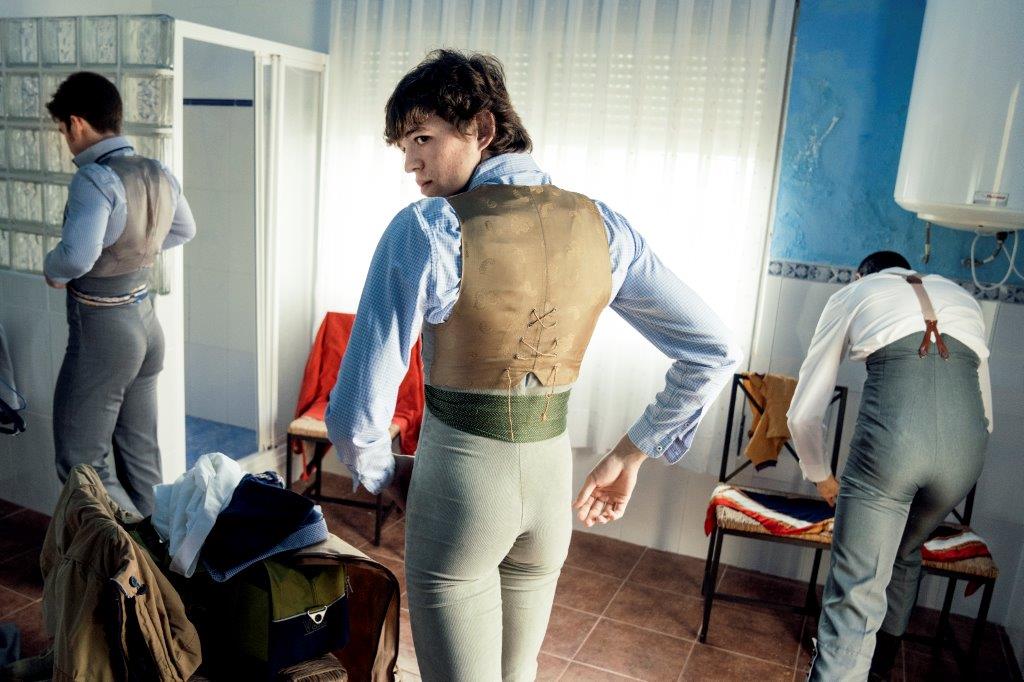 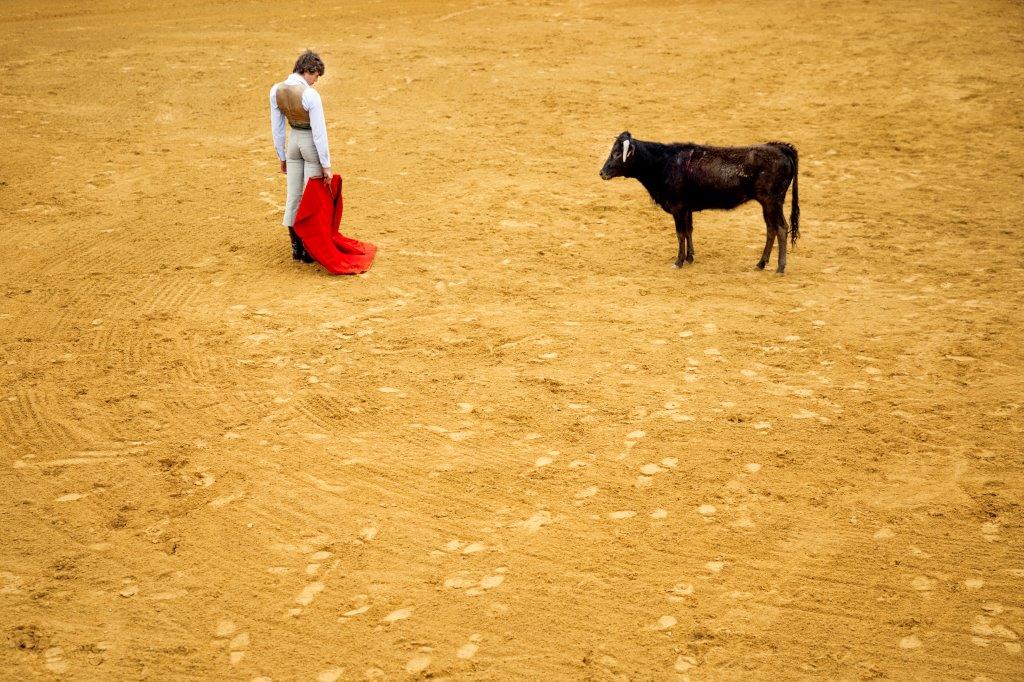 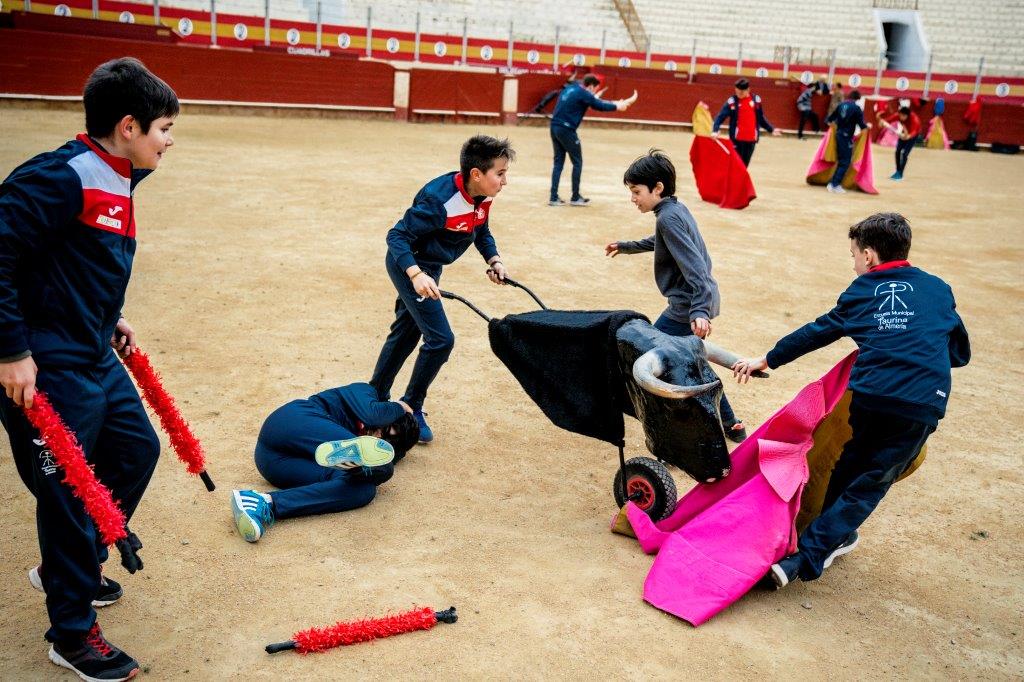 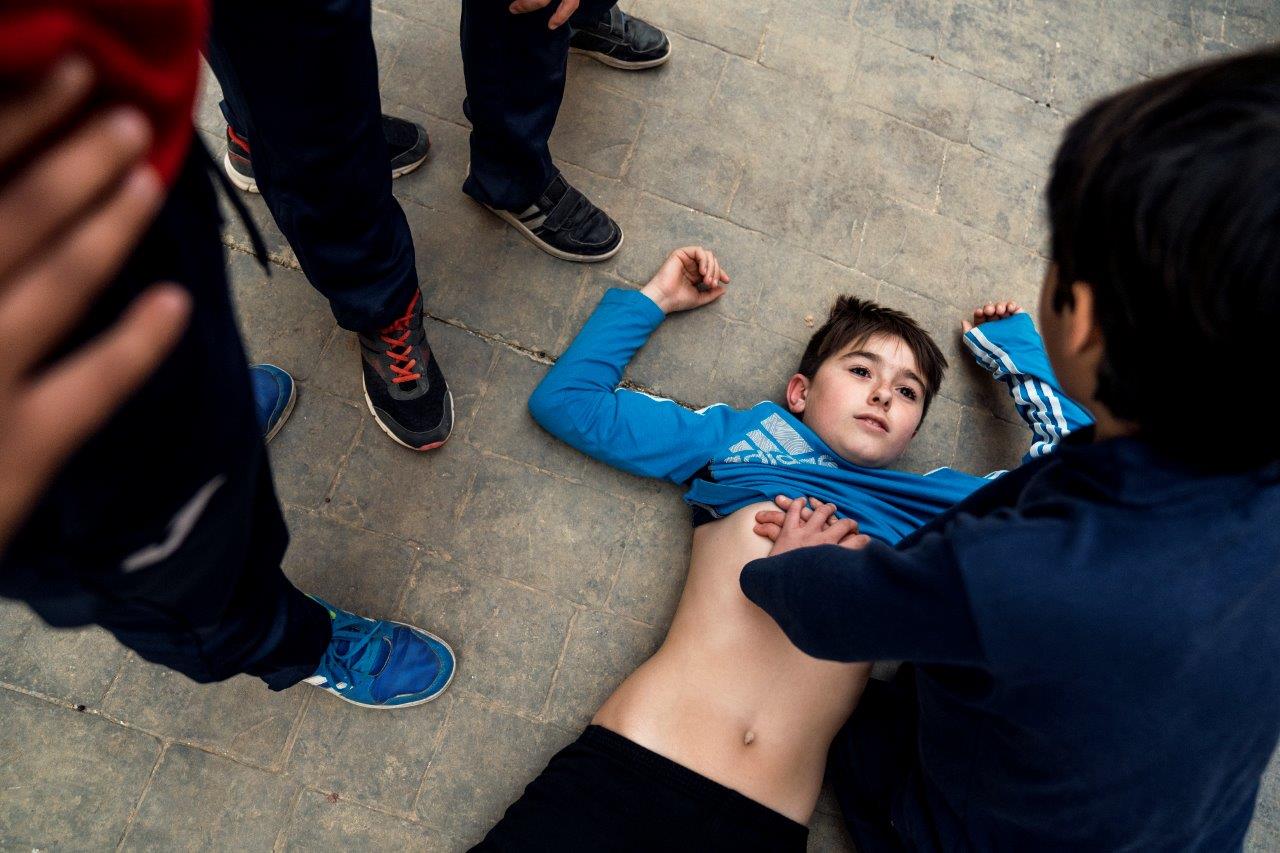 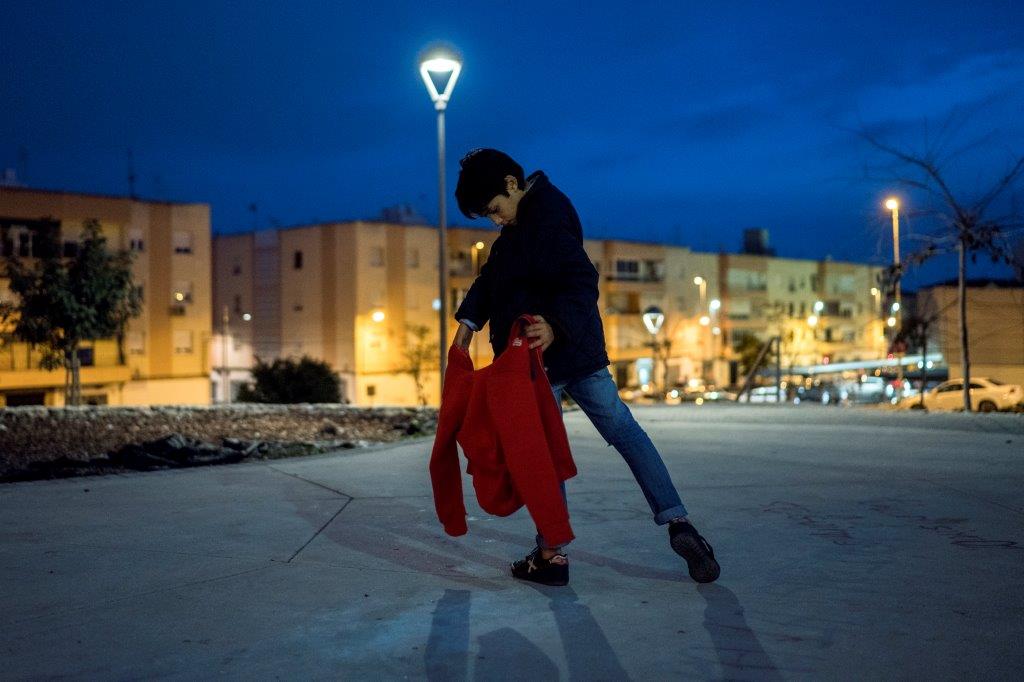