Historically we always only focus on the winners so giving a name and a face to the people who come in second was Nikolai Linares whole idea. He thought that we should all recognise that nobody ends up in a competition final without a lot of hard work.

The silver medallist should also get some attention. “I fully understand the society that we live in, and that we all want to be a winner. The important statement for me in this photo series is that we should not always focus on being the best, but rather focus on doing our best. We have to remember that somewhere, there will always be someone that is better than you,” says Nikolai Linares.

During the two days of shooting Nikolai Linares asked 15 boxers just after loosing, and 13 said yes to have their portrait taken. Most of them were disappointed, but some how they were very quick to recognize that today it just was not their day. But then again, they all felt that they would just come back next year stronger and even better prepared. One was close to tears while another was already joking with his friend. They had very different emotions. 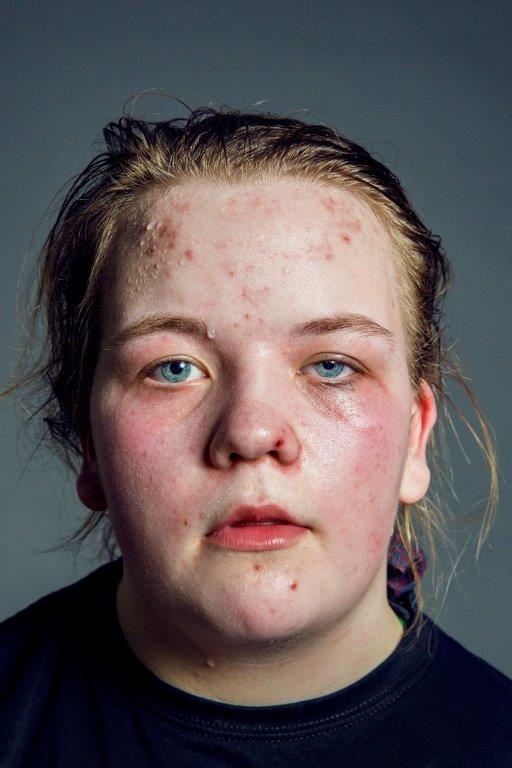 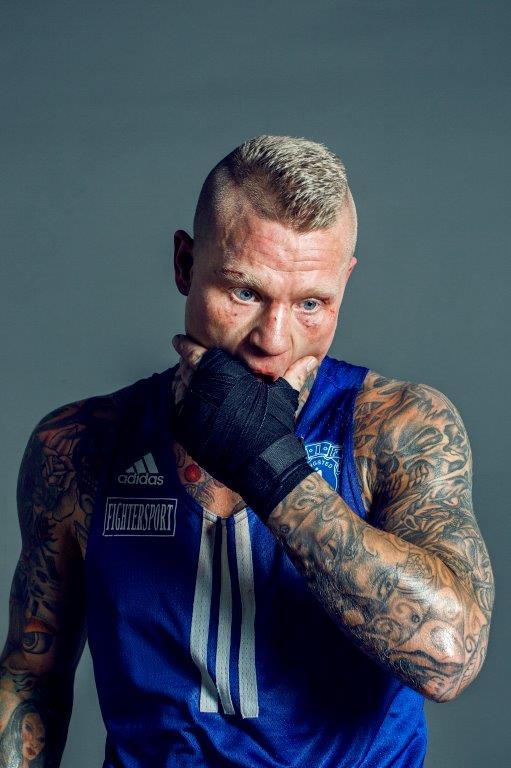 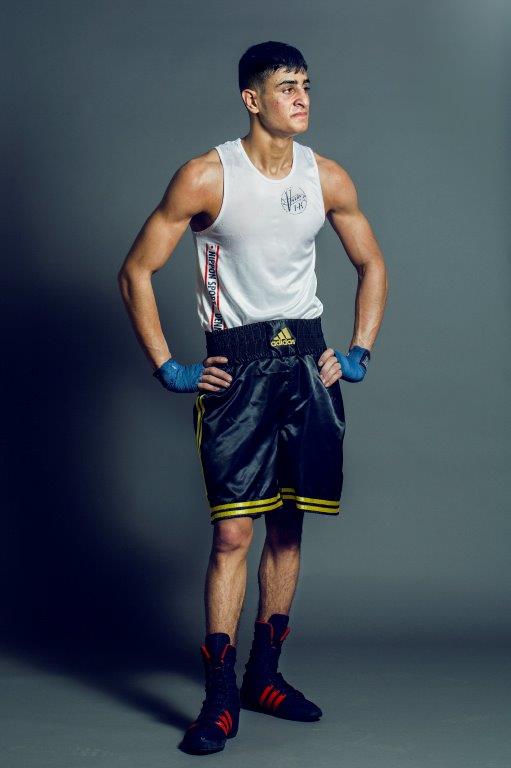 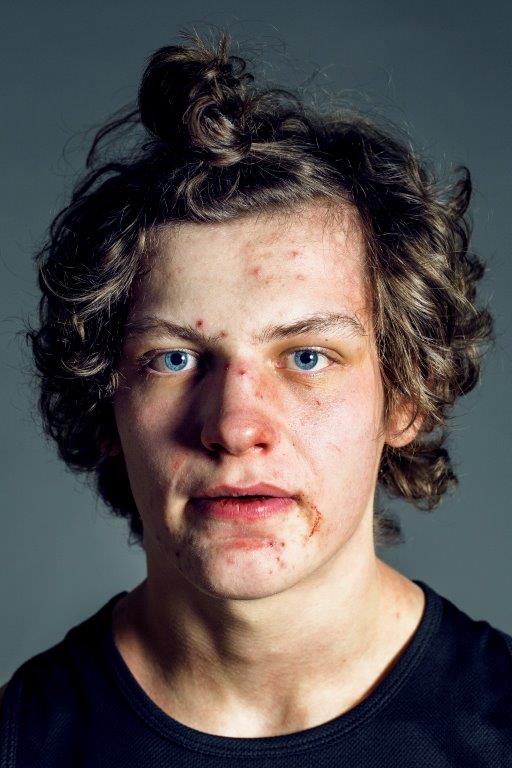 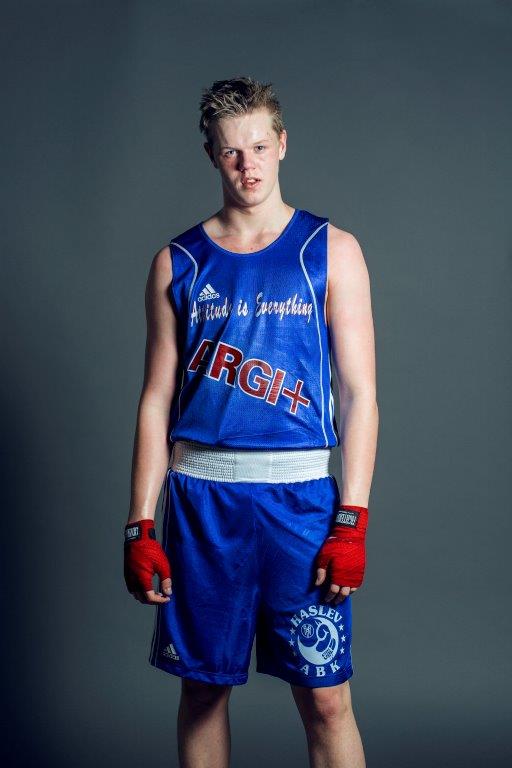 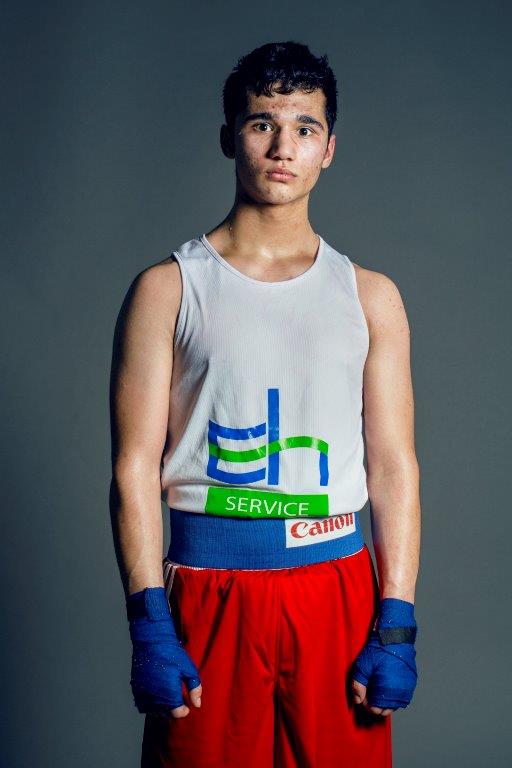 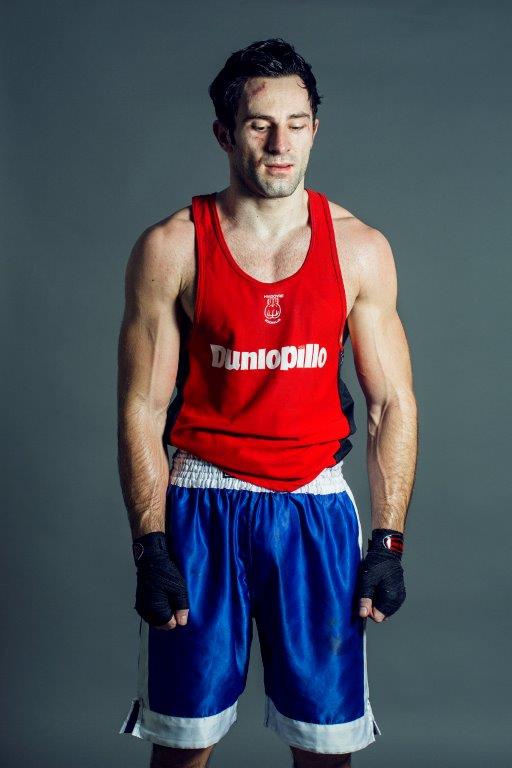 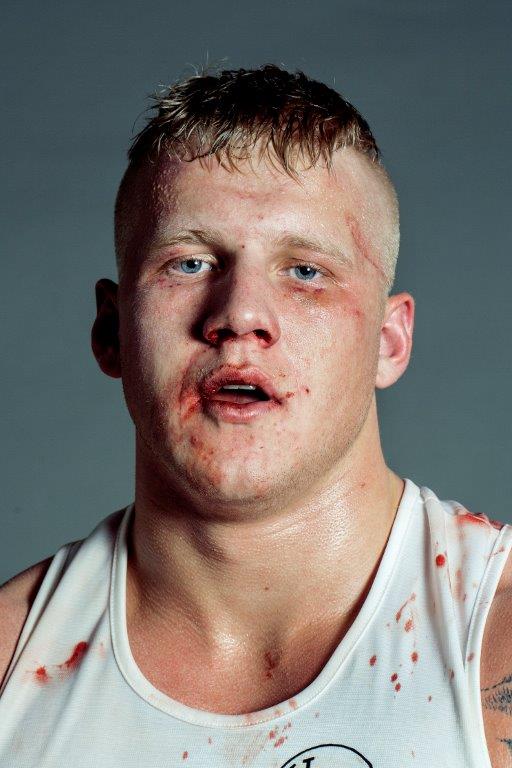 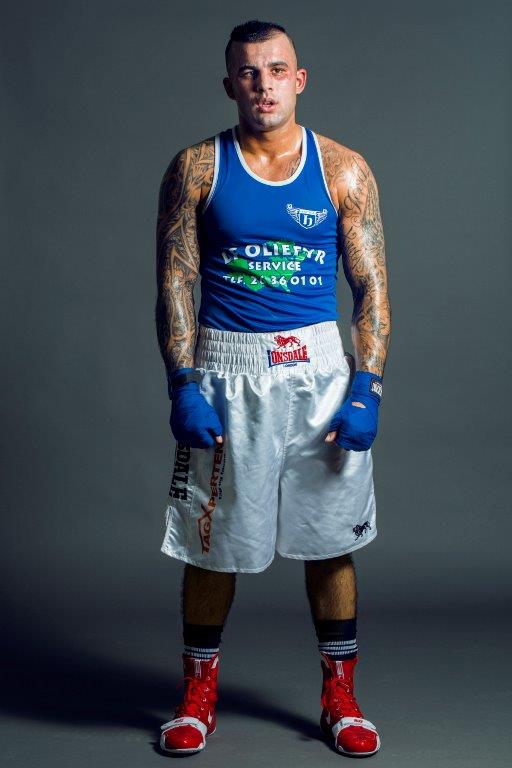 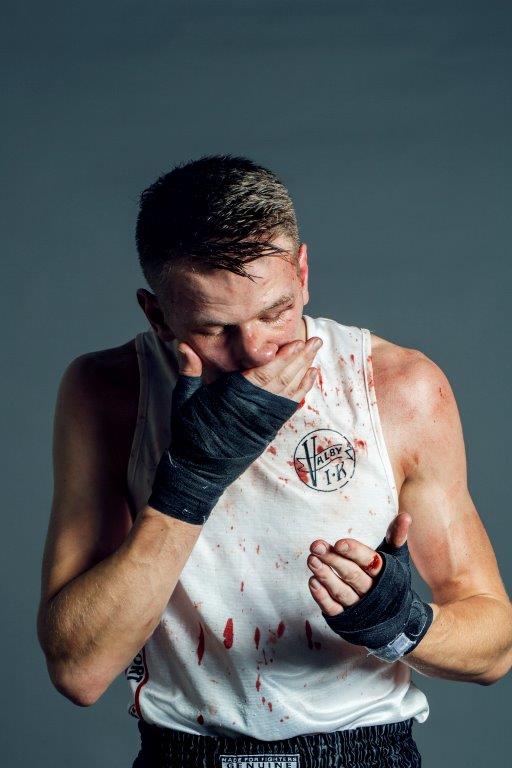